9 Killer Features Of The Google Pixel 3

Google  unveiled a number of new products Tuesday at its big hardware event, including the Google Home Hub and Google Pixel Slate. But the Google Pixel 3, the company’s new smartphone was the real star.

The Pixel 3, which is available in two sizes and starts at $799, comes in three colors and has a rear 12.2 megapixel camera as well as a dual front camera. What’s inside the phone is a host of new apps and features. The device is available for preorder today and will start shipping October 18.

Here’s a breakdown of some of best new and updated features in the Pixel 3.

The call screen option enables Google Assistant to answer an incoming call for you. The user just taps the call screen button and the phone will answer the call and ask who is calling and why.

The conversation is then transcribed in real time on the screen letting you decide whether to answer or send a text in response.

Call screen launched Tuesday with the Pixel 3 and will roll out to other Pixel devices in November. 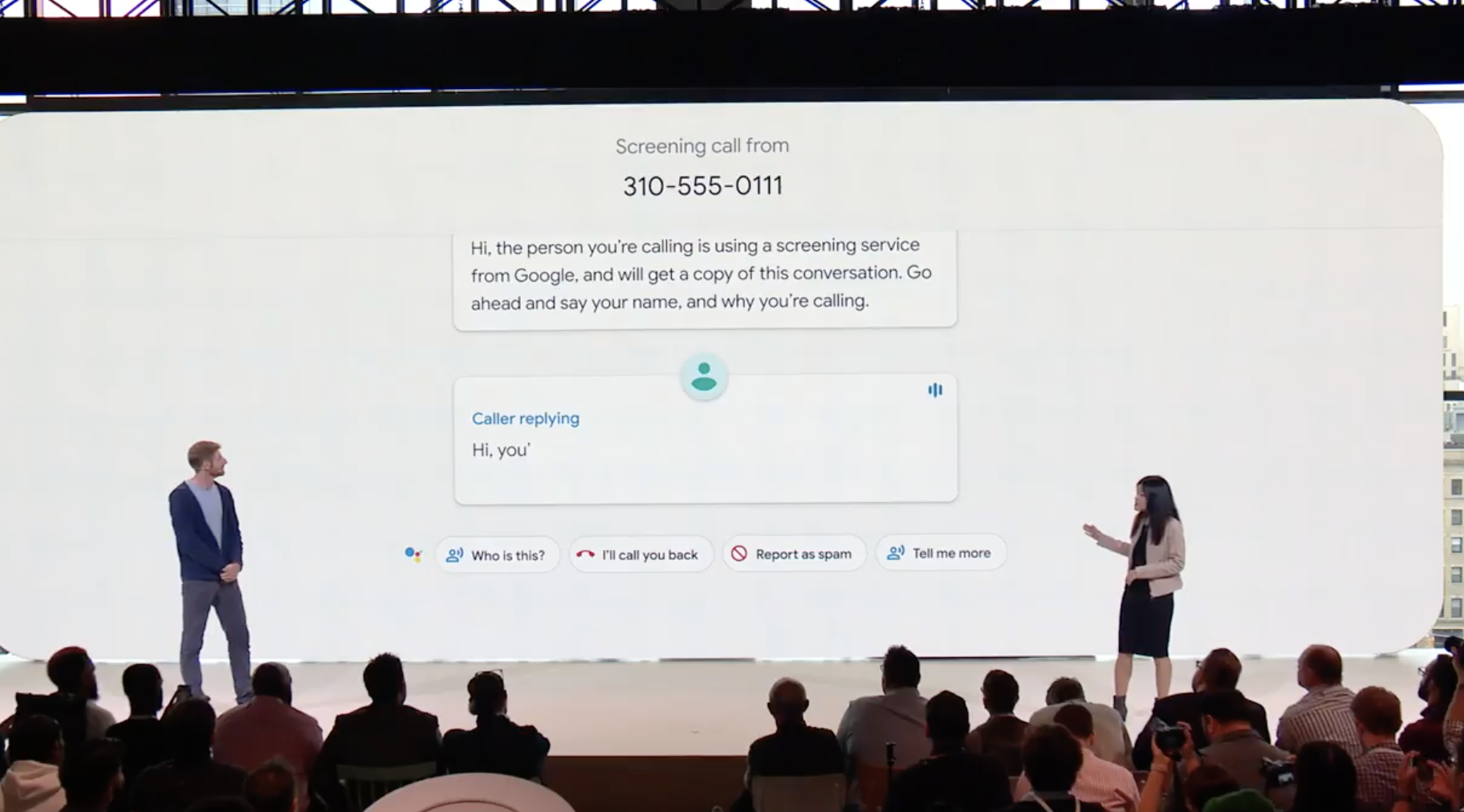 The Pixel 3 comes with a new security chip that Google calls Titan M. The custom-built chip helps secure passwords and the operating system of the phone.

Front-forward speakers at 40% louder and richer than in the previous Pixel smartphone.

The new Pixel 3 ships with the YouTube Music streaming app and a free six-month subscription.

Google Lens is essentially an AI-enabled camera. The smartphone camera captures an image and the AI algorithm identifies it for you. The “style search” in Lens identifies the product in an image helps you find that product online.

Google Lens also identifies landmarks, plants and animals, and will add events to your calendar. Point the camera on a takeout menu and it will highlight the number to call. 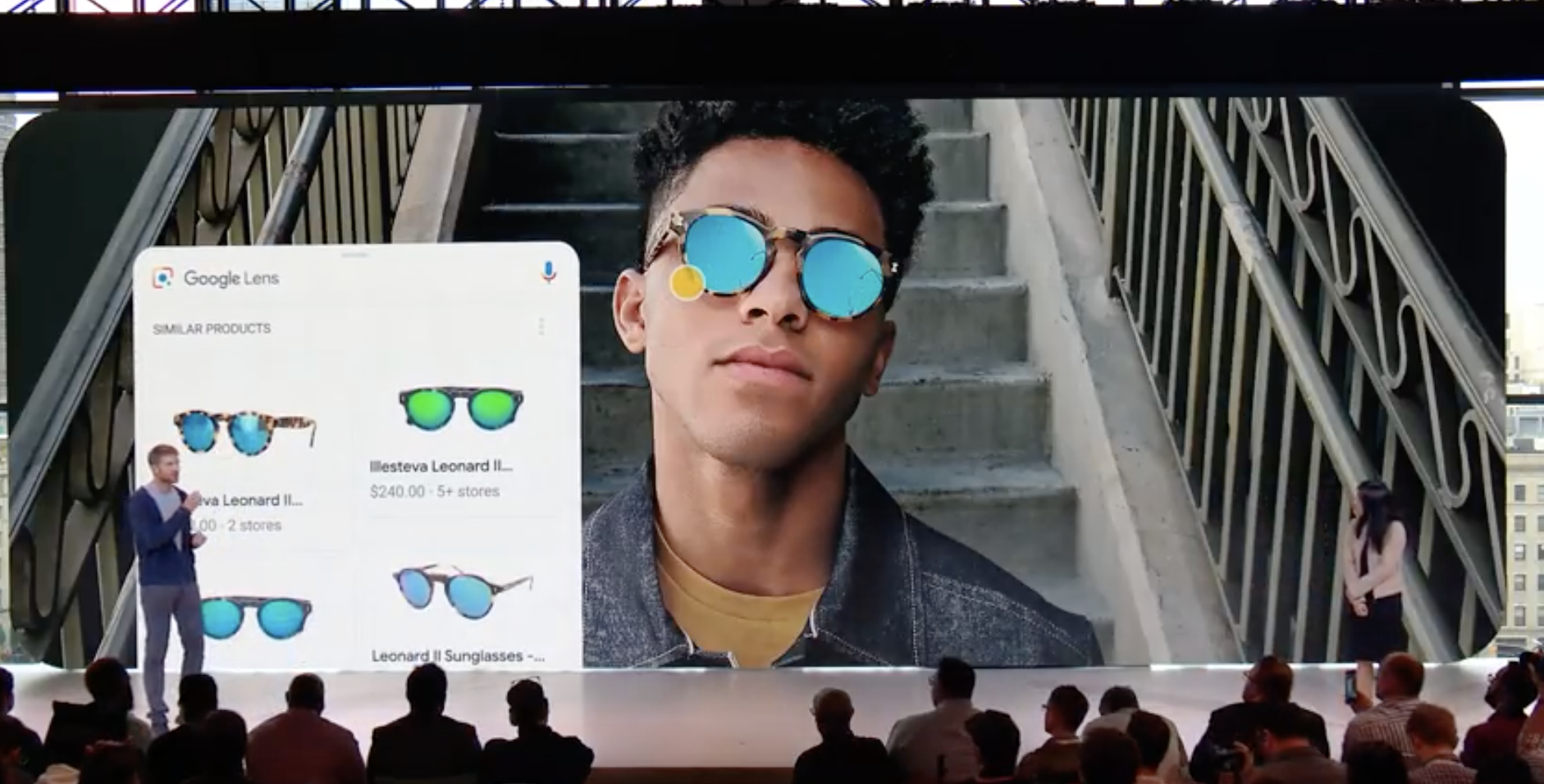 Pixel 3 comes with dual front cameras for selfies that require a wider view. Users just double tap power button to open the camera and flick their wrist twice to activate selfie mode. From here, users zoom out to get to the group selfie.

And if you want that other shot, you can pick that one too. 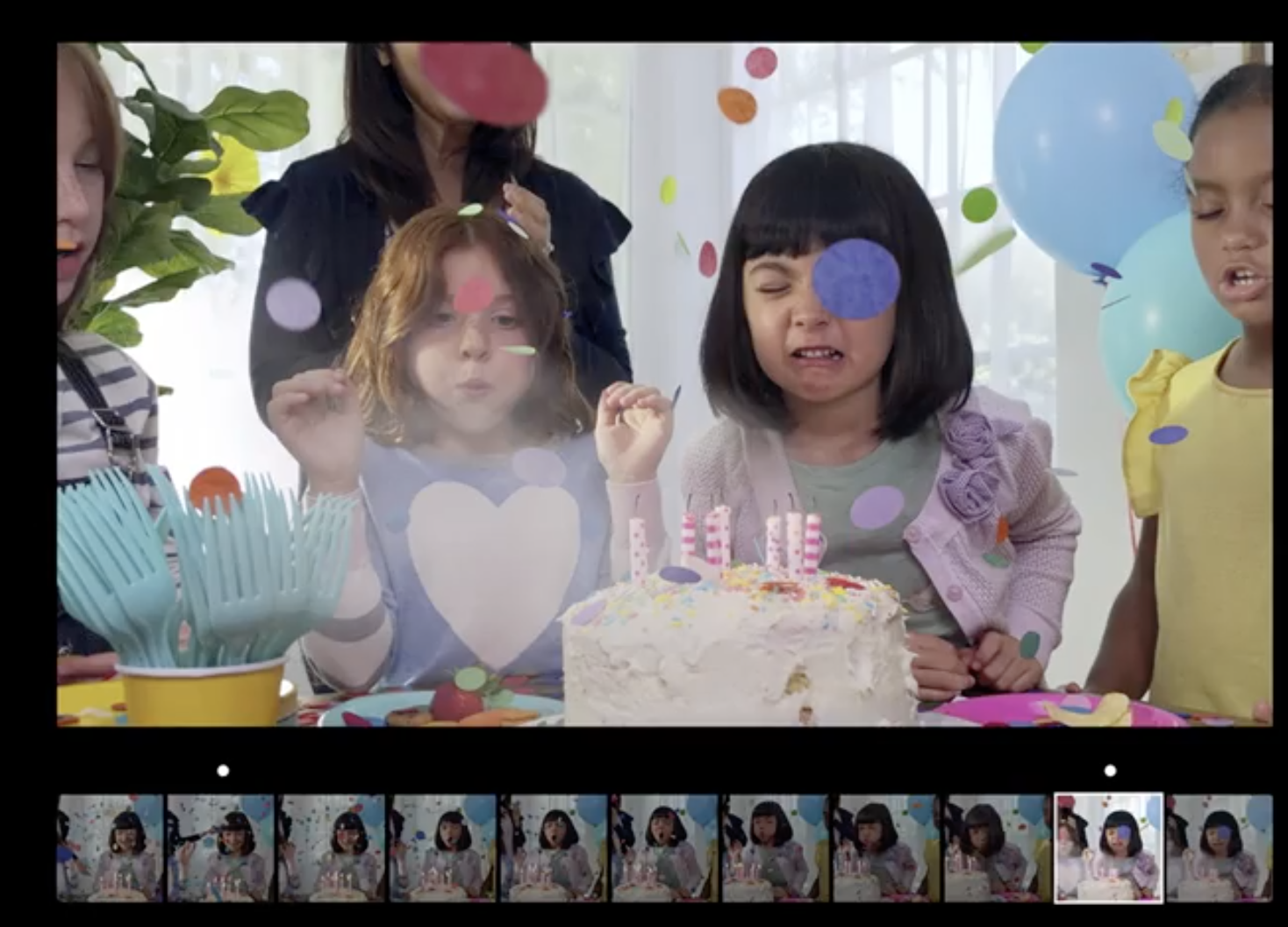 The playground feature adds reactive characters (like a dog or a dancing stereo) and adds captions and animated stickers to your photos and videos. Users can make their photos “come to life” with Playmoji, the characters that react to each other and to you.

Some of the options are characters like Iron Man from the Marvel Cinematic Universe. Google is working on a collaboration with Donald Glover to bring Childish Gambino to playground later this year as well. 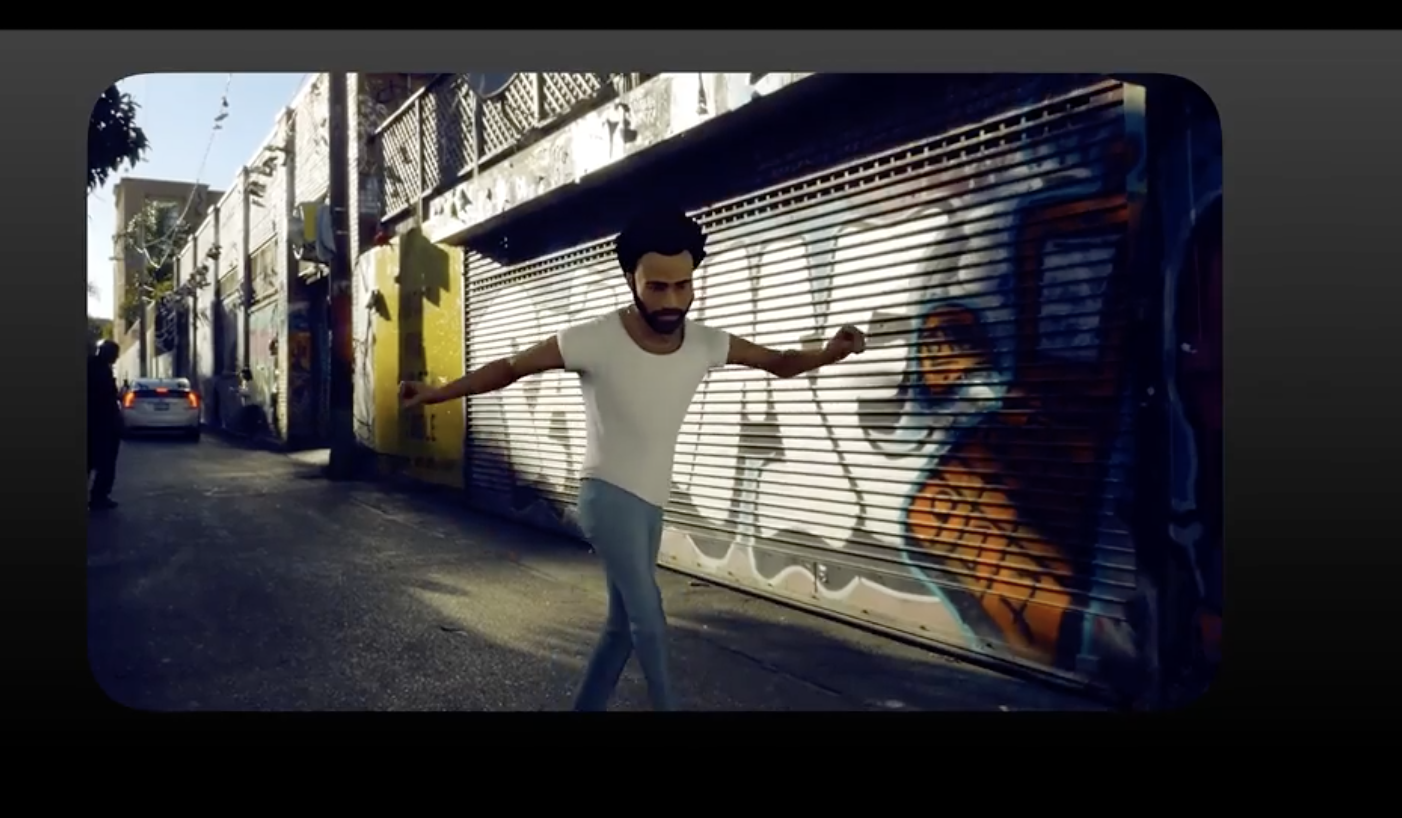 Yup, another camera feature. This feature will automatically take photos when you make a funny face or smile.