Everything You Need to Know About the New Samsung Galaxy S10, S10 Plus and S10e After months of countless leaks and speculations, Samsung finally unveiled the new members of its Galaxy S series to mark its 10 year anniversary. At an event dubbed Samsung Unpacked organized in San Francisco yesterday, the South Korean tech giants unveiled the Galaxy S10, Galaxy S10 Plus, and the Galaxy S10e. The new Galaxy S10 comes with the Infinity-O AMOLED display rated at 6.1-inch, supporting HDR 10+ and really thin bezels. Another cool feature of the Galaxy S10 is the presence of the Ultrasonic in-display fingerprint scanner, hence making it the first Samsung phone with such a feature.

The smartphone is powered by an 8nm Exynos 9820 processor and also has a Qualcomm Snapdragon 855 processor variant, available in selective markets. The Galaxy S10 comes in two RAM/ROM variants: 6GB/128GB and 8GB/512GB. The Galaxy S10 plus is the bigger brother of the Galaxy S10 and shares most of its specs. The S10 Plus, however, has a bigger battery capacity of 4,100mAh a whopping 12GB RAM/1TB ROM configuration, expandable via a memory card.

It also comes with a bigger display of 6.4 inches and supports dual front cameras. 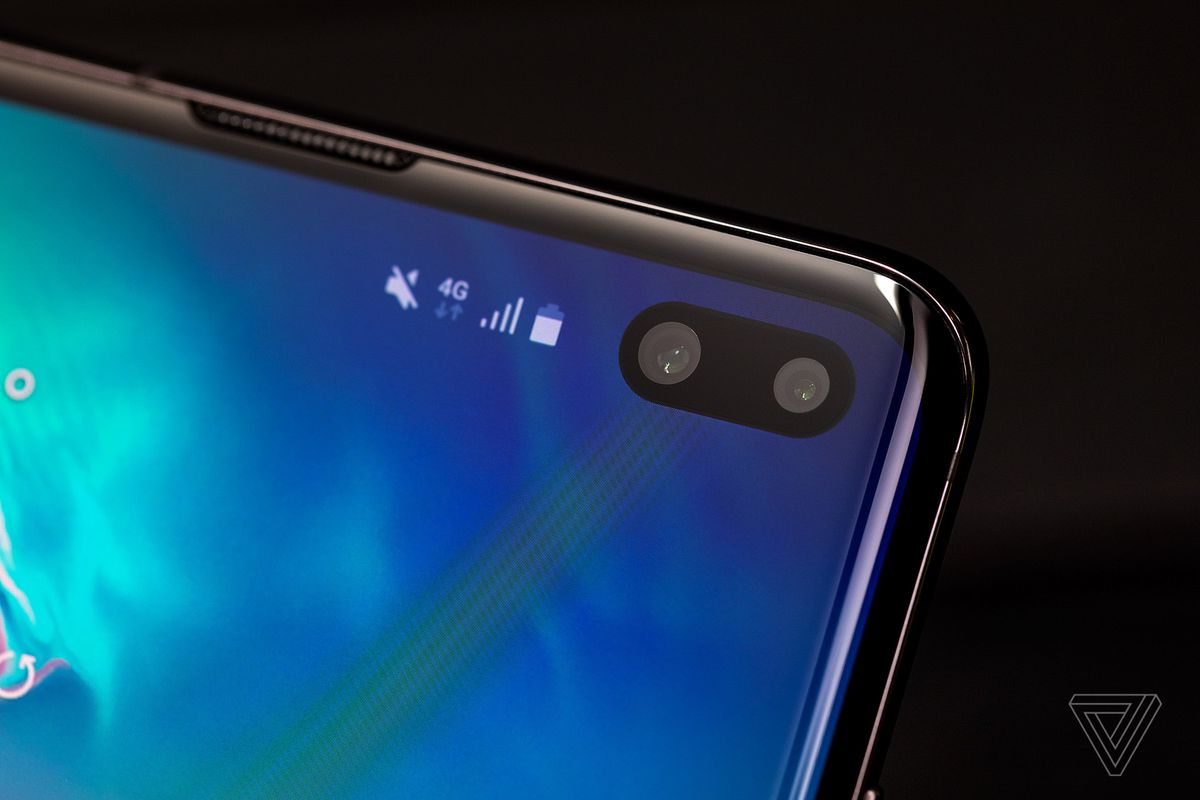 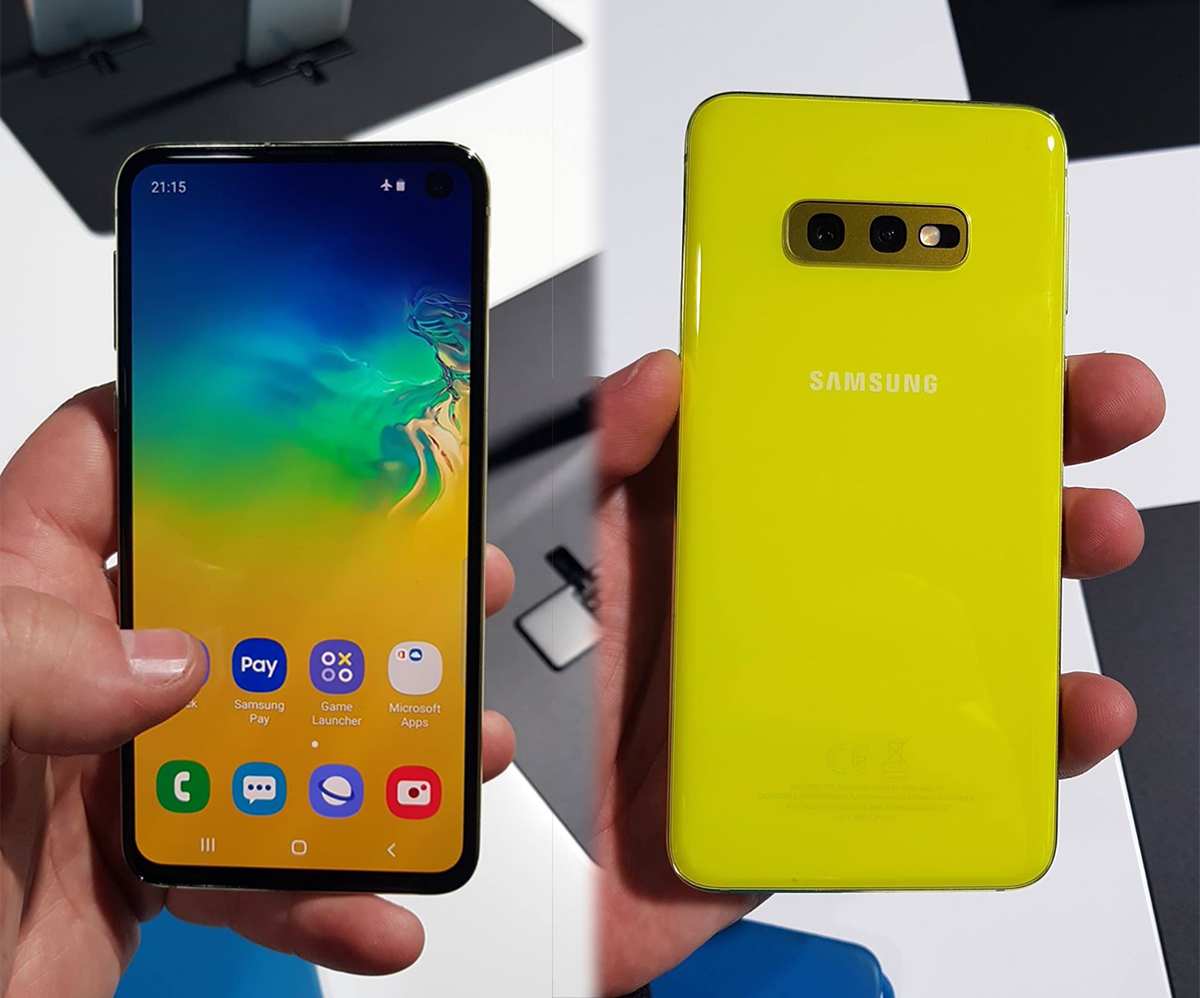 Galaxy S10e is the younger sibling of the S10 and S10 Plus and as such comes with a smaller display of 5.8-inch Infinity-O AMOLED display

but the same processor as the latter.

It comes with two cameras at the back, rated at 12MP and 16MP with OIS and a 10MP front shooter. 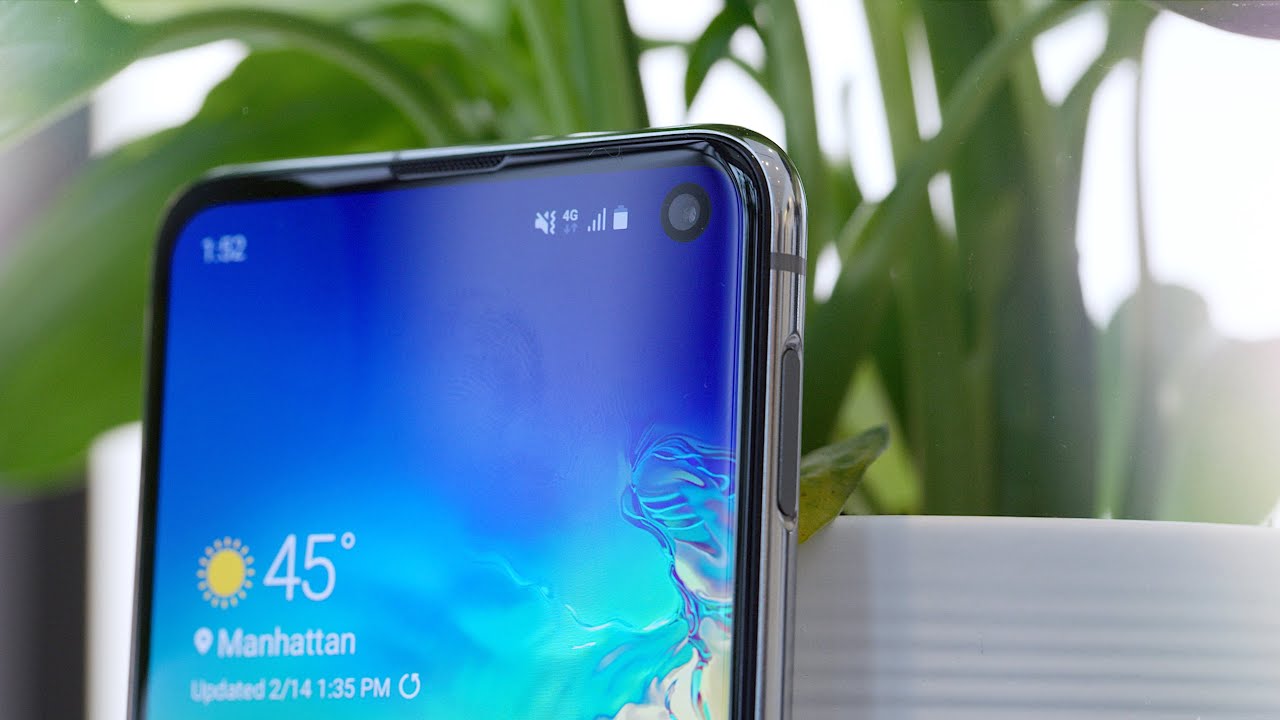 The Galaxy S10e gets its fuel from a smaller 3,100mAh battery also with support for wireless charging 2.0 tech. It too runs Android 9.0 Pie with OneUI on top.

Additionally, there is a side-mounted fingerprint sensor.

All three phones will be available for pre-order starting today, February 21st, and they will start shipping on March 8th. Prices start at $899 for the S10, $999 for the S10 Plus and $749 for the S10e respectively.